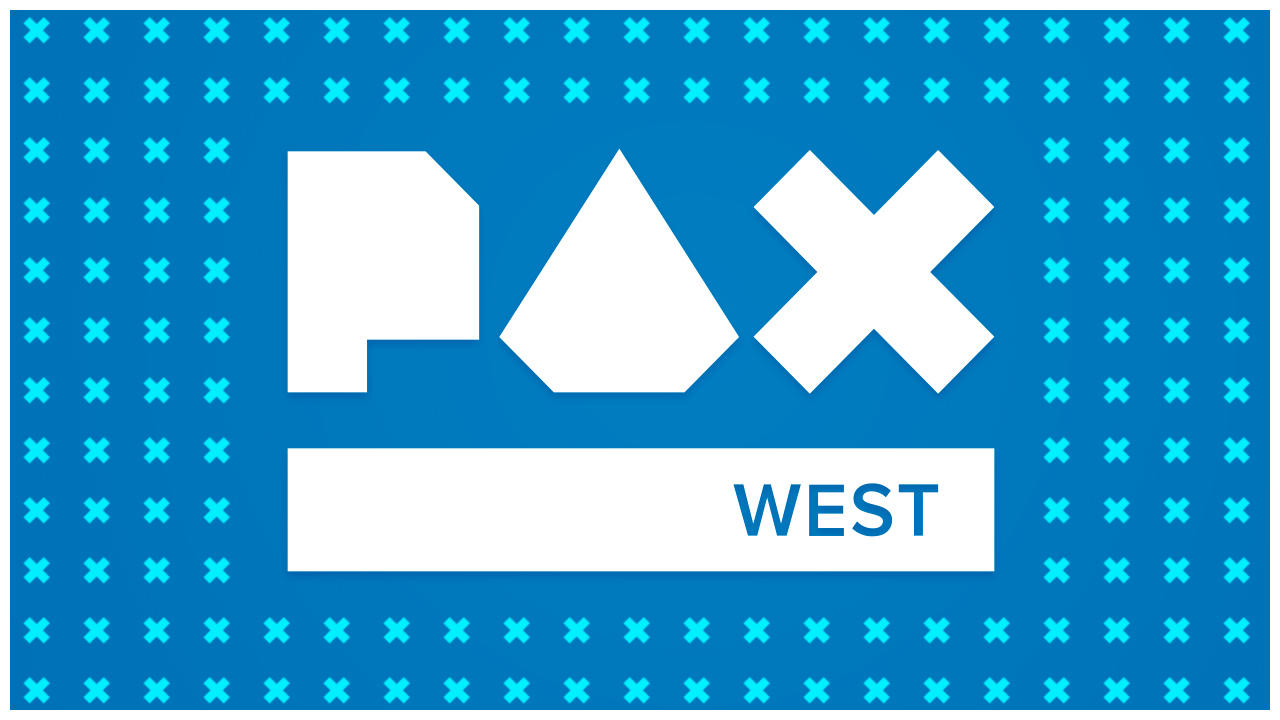 Hey everyone! Going to be a slightly different post this week as I’m still finding my legs after PAX and wanted to, instead of highlighting anything specific about the game, share with you some things I saw at PAX that I thought were great! So let’s get to it!

This one is a bit of lie because I didn’t actually see this game at PAX, but I did get a chance to talk with its developer for a long time about making indie strategy games! Talking with him proved once again that Tenderfoot Tactics has so many more new ideas in it than your average tactics game and where it follows genre conventions it subverts and shifts them in interesting ways. I’m excited to continue following this as it creeps closer to release and am super excited to see what the rest of the world thinks of it as well!

I first got to see this game at this year’s THE MIX party, and damn if it wasn’t one of the most eye-catching things on the floor. Not only this, but it’s got incredibly tight gameplay to match that just feels good to play (and it’s CO-OP!).

When there’s only so much time to see stuff at PAX, things with good art tend to be what you focus on as you’re walking by a booth. And Spiritfarer has this in spades. Though the game is ostensibly about dying, most of the gameplay I saw was jubilant (due in part to the amazingly fluid character animations) and looked like it provided a nice backdrop for incredibly strong character designs to just do their thing.

I got to play the Playdate! The only game available was Keita Takahashi’s game Crankin’s Time Travel Adventure, which was totally fine, but helped to give people like me a sense of what the device feels like. I’m happy to report the whole thing feels and looks amazing (especially the screen), and my only complaint was that the crank itself felt way flimsier than I expected. I hear that the models at PAX  were older so I’m hoping that gets tightened up (and maybe weightier) in the final version, but otherwise this thing is hitting all the right buttons for me and I’m excited to get one (and make games for it!)

Did I mention that some of the games at PAX that stood out have great art? Backbone is no exception. The use of light in the game is masterful (and well-executed for a noir game), and the micro-interactions and gameplay moments to break up talking look fun and varied enough to make the world really feel alive.

The Creature in the Well

I mentioned this one back in my GDC post from this year, but given that it was at PAX and still looking amazing I thought it was worth bringing up! And it’s now out on Steam! Check it out!

This is one of those games you see gifs of on Twitter that looks amazing but you’re unsure what it plays like. And after seeing it at PAX I’m still not totally sure how to describe it — maybe like a climate-fiction version of Night in the Woods? Either way, I found myself engaged with it’s characters and story, even on a busy PAX show floor, so I’m excited to be able to sit down when it comes out and spend some undivided time in its lovely and strange world.

Speaking of inscrutable games, Wattam is still around and kicking! The demo I played at PAX feels like the team is still trying to figure out what the game actually is, but regardless is strange in all the right ways and totally different from anything else around.

After reading a great few previews on this game at various game publications I was really happy to actually get hands on time with this game at PAX! The best way to describe it is somewhere between REZ and Amplitude with a punk rock wrapper. It also reminds me a lot of a more rhythm centric version of the skateboarding section of Sonic Adventure 2 Battle. Which is all great!

File this one under “why has nobody done this before”. It’s a Peggle Rougelike game where your ball gets skills and upgrades as you play through levels, collecting gold and items and other things that help you take out stronger enemies on the map. I played just enough of the game on the show floor to get a strong taste for the depth this game offers, and am super excited to play the full thing once it’s out and really sink my teeth into its systems!

I had a great time at PAX this year meeting a ton of developers working on all types of games (and from all types of places!). I'm excited to try to show at PAX at some point, so I took this year as a way to kind of scope out what the festival was like and how a game like Cantata would fit into it. Because of this I also really enjoyed getting to talk to other strategy developers to see what they thought about showing at events like PAX that more heavily favor action or local multiplayer games. I've got some ideas about how to make Cantata stand out when I show it, so look forward to sharing with everyone what that looks like when the time comes! Thanks for reading!

We've got an awesome new trailer featuring amazing art and a peek at all three factions playable in Cantata!