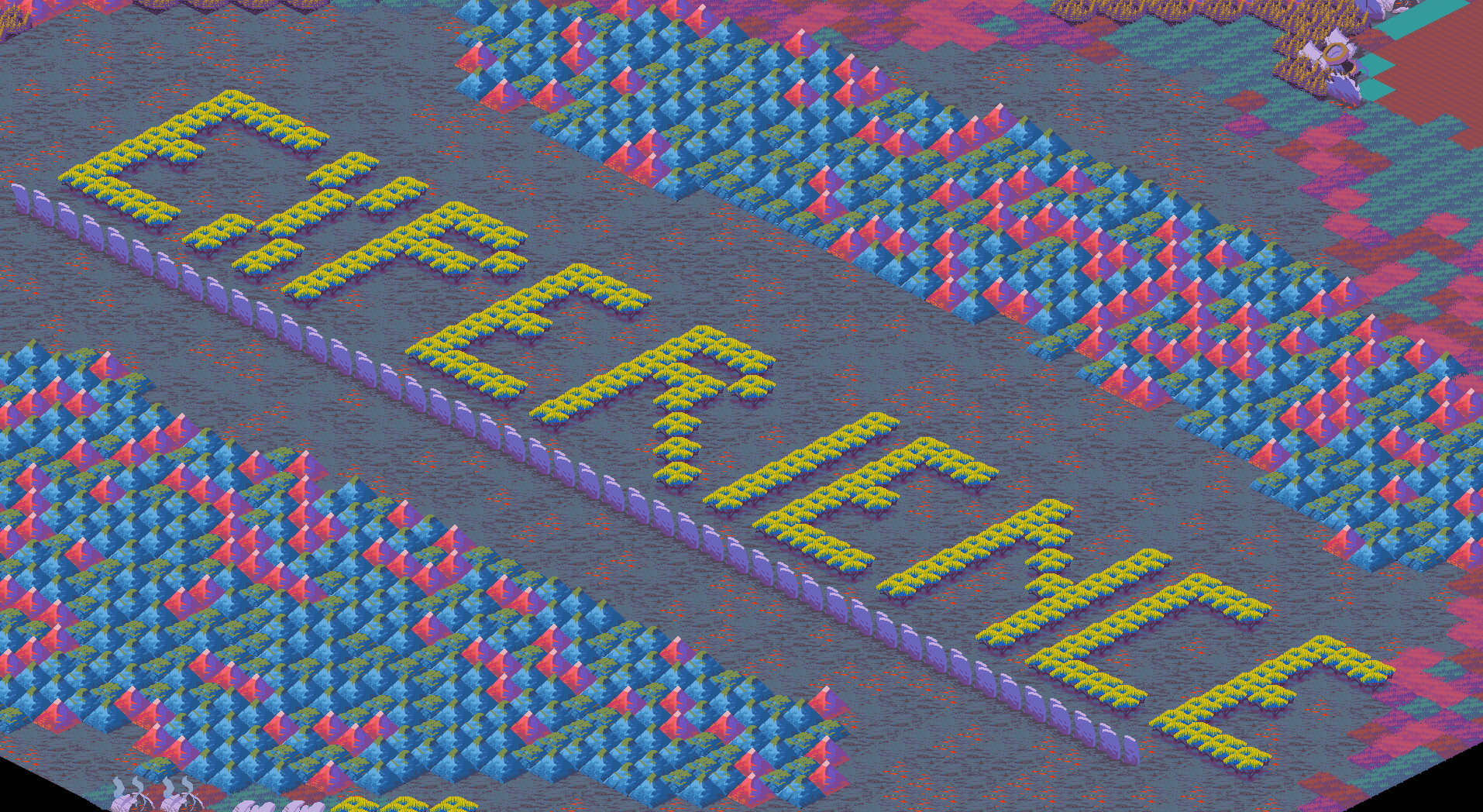 Welcome back to another Cantata 101! For this edition, we’ll be providing an overview of a mechanic that serves as a subtle driver of many of your decisions in both campaigns and multiplayer – experience! As we’ve previously talked about in these blogs, and something we’re interested in conveying through every aspect of gameplay, the campaigns and battles in Cantata do not represent small-scale skirmishes, nor century-spanning longue-durée movements.  Instead, our Cantata focuses on the medium-term, logistical scale: supplies and their organization matter, as do the movement of troops, and the information you obtain, spanning across geographies and chronologies that encompass many different conflicts and contacts. As such, our “battles” are sufficiently expansive that learning and growth begin to factor in.  As you fight, explore, extract and entrench, your units, as well as your commanding officers, will gain experience, growing and evolving as you play in vital ways.

Many of you may already be familiar with the general idea of unit experience from series like Civilization or Total War, and a similar concept exists in Cantata.  Most actions your units perform across the map have the potential to reward experience, and this experience will provide them with permanent modifiers and bonuses as hallmarks of their emergent development across the course of a campaign.  An Angel Clipper Cannon that serves as a perpetual sentinel atop a cliff, raining fire down upon enemies turn after turn with a dedicated supply-line may come to have greater attack range if you can keep it fully supplied and out of harm’s way.  Likewise, a Walker that repeatedly crosses through marshlands may come to have lower terrain costs for marshlands. Additionally, unit experience will factor into certain, faction-specific mechanics that we’ll discuss in the future!  The ultimate goal is to ensure that these developments happen naturally in ways that don’t require excessive micromanagement, and always feel like organic consequences for using units in the ways that best suit your needs.  As such, there will be no particular need to “game” the system, units develop as you would expect.  By the same token, we aim to strike a balance regarding player investment in individual units.  The accumulation of experience matters, but not in ways that overwhelm strategy and tactics.  A player should feel attached to their marsh-adept, increased vision-range Walker but not feel overly penalized should that unit be struck down.

Commanding Officer experience is a bigger beast entirely. Because Cantata’s Commanding Officers exist on the map like any other unit, CO’s gain experience from everything from engaging in battle with enemy units to securing new regions. However, COs also benefit from higher level strategic actions you complete in the game that aren’t directly attached to this specific unit. This could be the completion of supply projects from other units, building new infrastructure buildings on the map, etc. They also get a portion of any unit’s gained experience, so even if you aren’t directly doing actions with the CO, it’s still gaining experience from other things you’re doing in the game. This experience will not only improve the personal capabilities of your CO, but also their ability to oversee and command the campaign as a whole. As discussed in the Action Points blog post, the key to this command is Action Points. AP govern all that you do, and how much you have to spend turn to turn stems from how experienced your CO is. As your CO gains experience, you’ll gain more Action Points, allowing you to do more each turn, representing your CO’s increasing comfort and ability in commanding this particular expedition.

Of course, we recognize the extent to which disparities in the action economy might lead to snowballing effects, which is why so many different actions taken by your expedition as a whole will increase CO experience.  Different playstyles will be viable and rewarded, such that if you’d prefer to expand slowly while scouting far and wide, you won’t be intrinsically outmatched by an opponent who favors rapid conflict.  So long as your defensive lines hold, you don’t have to worry that an opponent’s early aggression might render their action economy completely superior to your own.  As with units, expedition experience will grow organically for CO’s, in multiple stages over the course of an entire expedition, and augment all of their capabilities.  Of course, this is just a hint at what CO’s bring to the table, so stay tuned!

The backbone of your army